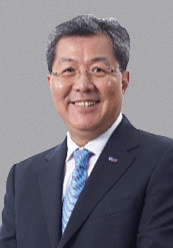 NSFR is the second standard of the Basel III liquidity rules designed to promote stable long-term funding. With Kamakura’s NSFR module, the bank will be able to measure, manage, and control its long-term liquidity risk. The solution allows the bank to customize reports for both regulatory compliance and internal use and includes access to subject-matter consulting.

Patrick Ho, RHB Group Chief Risk Officer, said Monday,
“When we implemented Kamakura’s LCR module in 2017, it not only helped us meet our regulatory submission timeline but gave us the ability to forecast our future LCR ratios. Adding the NSFR module will make our bank fully compliant with Basel III. Kamakura’s unique ability to generate simulated NSFR projections will ensure that we are prepared for any economic scenario. With the suite of Kamakura modules, including LCR, NSFR, FTP and ALM, we have now a holistic view of both internal and external risk metrics, all within a single solution.”

Ng Sew Cheng, RHB’s Head of Group Asset & Liability Management, said, “Kamakura Corporation’s professional approach to implementation was key to the successful upgrade. Their team has a proven track record in implementing the NSFR module both locally and overseas and with the subject-matter expertise provided, it ensures that we follow best practices for risk management for years to come. Their solution will also allow us to project future NSFR ratios in any situation, even if we change our business strategy, our divisional assets, or the structure of our balance sheet profile.”

Tan Chee Hian, Kamakura’s Managing Consultant to RHB, said, “We have a very stable implementation team that fully understood RHB Bank’s data and requirements. Mutual trust between RHB and Kamakura made the implementation smooth and successful. Our NSFR module follows the same principle as other modules in the system, giving users the flexibility to configure rules to meet current compliance guidelines and users can easily make changes to respond to future regulatory changes. In addition, our solution allows the bank to conduct stress tests and sensitivity analyses monthly or on an ad hoc basis. Results are transparent and allow users to drill down to the account level for greater detail.”

The RHB Banking Group, which incorporated in Malaysia in 1994, was established following the merger of Kwong Yik Bank, DCB Bank, Sime Bank, and Bank Utama Berhad—institutions that were incorporated more than a century ago. RHB Capital, as it was then known, was listed on the Main Board (now the Main Market) of Bursa Malaysia Securities Berhad in 1994, and assumed its present name in 1997.

Founded in 1990, Honolulu-based Kamakura Corporation is a leading provider of risk management information, processing, and software. Kamakura was recognized as a category leader in the Chartis Report, Technology Solutions for Credit Risk 2.0 2018.  Kamakura was named to the World Finance 100 by the editor and readers of World Finance magazine in 2017, 2016 and 2012. In 2010, Kamakura was the only vendor to win two Credit Magazine innovation awards. Kamakura Risk Manager, first sold commercially in 1993 and now in version 10.0.3, is the first enterprise risk management system for users focused on credit risk, asset and liability management, market risk, stress testing, liquidity risk, counterparty credit risk, and capital allocation from a single software solution. The KRIS public firm default service was launched in 2002. The KRIS sovereign default service, the world’s first, was launched in 2008, and the KRIS non-public firm default service was offered beginning in 2011. Kamakura added its U.S. Bank default probability service in 2014. 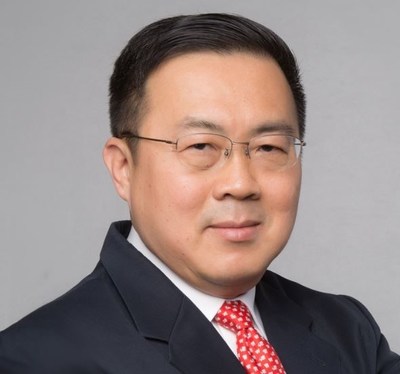 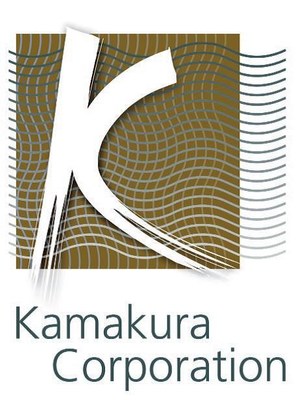