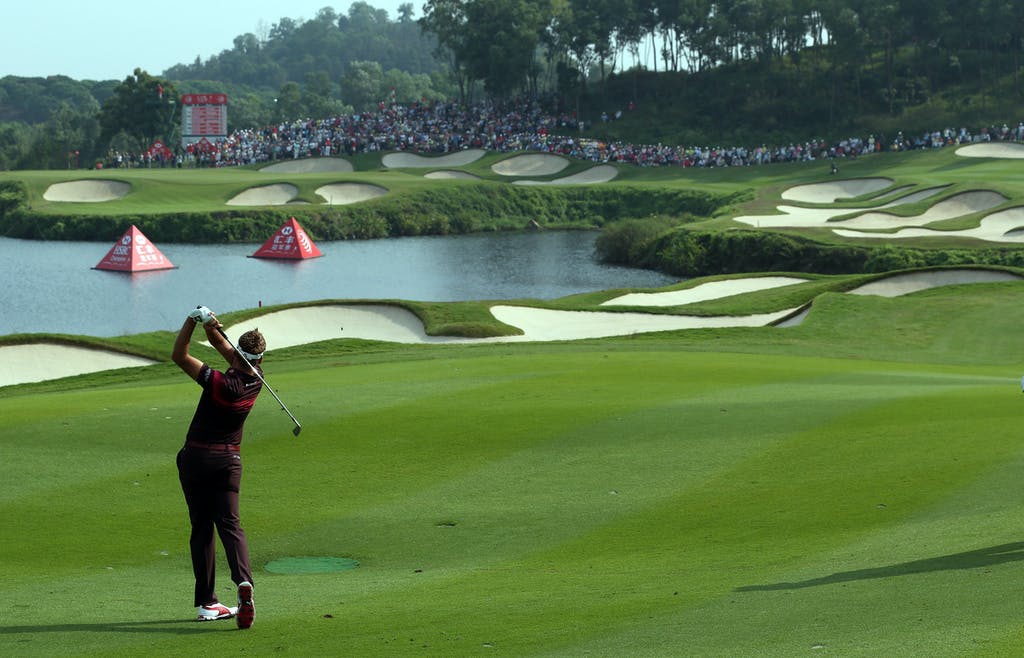 PacificPine Sports, a leading provider of sports education in China, is pleased to announce the appointment of Justin Chen as Senior Vice President of Business Development overseeing the group’s business development efforts. Justin joins PacificPine Sports from International Management Group (IMG) where he served as Director of Golf and Head of China Golf Operations as well as Tournament Director of the WGC-HSBC Championship since 2016. Justin has been with IMG since 2010 and brings over 13 years of sports management experience to PacificPine Sports. Justin will report to the group Co-CEOs, Joel Haines and Raymond Roessel.

Frank Au, Chairman of PacificPine Sports, comments, “we are thrilled to add someone of Justin’s stature to our senior management team. He will undoubtedly play a critical role in helping to lead our business development efforts as we continue to grow our business both geographically to more cities as well as vertically to more sports beyond our core sports of golf, basketball, football and tennis.”

While at IMG, Justin successfully developed as an executive over a 10 year period and was eventually promoted to the Director of Golf role overseeing all of IMG’s golf business in China.  During his tenure at IMG, Justin oversaw the coordination and execution of various IMG events, primarily focusing on Asia’s largest golf tournament – WGC-HSBC Championship, the PGA Tour’s premier event in the region. Aside from guiding IMG’s China efforts, Justin also supported other events and initiatives across Asia Pacific including multiple LPGA and other mass participation events.

PacificPine Sports Co-CEO, Raymond Roessel, added, “I am excited to be working with Justin again. We were previously colleagues at World Sport Group and I hold him in the highest regard.  Justin will be a huge asset to the group in helping to driving managed facilities, partnerships and government relations.”

Justin is a graduate of Beijing Sports University with a Bachelors degree in Sports Management/Golf Management in 2007. He continued his education at Elmwood College, Scotland, earning a Professional Development Award in Golf Management also in 2007. While in high school, Justin competed for the Guangdong provincial team as a 400 meter hurdler and played football from a young age. As a devoted father of three, an avid golfer, and an ardent fan of the NBA and Serie A football, Justin will bring an unique passion for sports and an understanding as a parent to the group and will help the group achieve its mission of bringing world class sports education to China’s youth.

Group Co-CEO, Joel Haines, added, “Justin will be an integral member of our senior management team, leading both our school partnership development team and our new business development team. Justin will help us to execute our vision of engaging China’s youth with world-class structured sports programs and growing our grassroots to elite athlete development across all of our sports.”