Based on the press release issued by Agoda, Agoda sees a spike in searches following news on Hong Kong-Singapore Air Travel Bubble. Orchard Road in Singapore and Tsim Sha Tsui in Hong Kong top the areas of most searched destinations.

After months of travel restrictions, Agoda reveals a massive surge in hotel searches as Singapore and Hong Kong travelers take advantage of the bilateral agreement to establish an Air Travel Bubble (ATB). The digital travel platform, Agoda, revealed a 14X spike in Singapore outbound searches for Hong Kong, and 8X spike for Hong Kong visitors searching for Singapore accommodation against the seven-day prior average, following the first announcement on 15 October 2020. The trend continues following the 11 November update announcement. 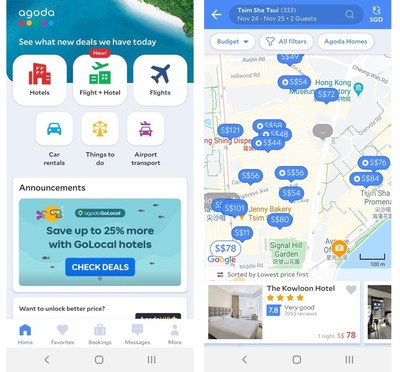 “Since the Singapore and Hong Kong governments announced further details of the agreement, we have continued to see searches spike for this ATB corridor, reflecting a consumer behaviour pattern what we have seen in other markets as travel restrictions have eased. People are still very keen to travel and this international route between Singapore and Hong Kong gives us a glimpse of what to expect as other markets open up internationally,” says Enric Casals, Regional Director Southeast Asia and Oceania at Agoda.

Top neighbourhoods and hotels searched are:

Renowned shopping districts in both markets witnessed an uptick in searches with Singapore’s Orchard Road area and Hong Kong’s Tsim Sha Tsui both taking top spots in the most searched areas, followed by Bugis and Hong Kong Central respectively. 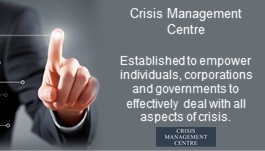 “In a recent Agoda survey, we found one fifth of Singaporeans claiming that proven and successful management of COVID-19 cases in destination market, or there is no quarantine required here in their home market or at their destination was the most important thing for them to travel confidently, so we applaud, and are encouraged by, the efforts these governments have made in stabilising cases to enable the re-opening a very integral part of their economy,” Casals continues.

Agoda.com has more than 780 properties in Singapore and 1,400 in Hong Kong to suit all budgets.